Body Cameras Could Become a Requirement for Illinois Process Servers

A timeline of the bill's progress can be viewed below.

As the need for transparency and security continues to increase, our society, or at the very least, the Illinois legal system, is becoming overwhelmingly in favor of video surveillance. Dash cams have become staples in police cruisers, and with the 2015 passing of IL SB 1304, we will likely see law enforcement wearing body cameras that are recording at all times. The bill for process servers raises significant and complicated questions about safety, privacy, and expense.

We spoke with Illinois State Representative La Shawn K. Ford to determine what the impetus and purpose were for proposing this bill. At the time we spoke with Representative Ford, the bill was tabled at the Rules Committee, which is a strong indicator that the bill would not pass as currently proposed. During our conversation, Representative Ford explained that the “bill [would] not be moving, and I will probably give the bill to someone else. I won’t be able to carry it at this time.”

However, Representative Ford asserted that the bill, which was an initiative of the Cook County Sheriff's department, would “be worked on, and we’ll do everything we can to move it.” He continued, explaining that “I think that we are moving more and more in the era of technology and cameras [...] This is something that will probably become part of Illinois’s law eventually. It’s a good idea, and we just have to make sure we get it right.” 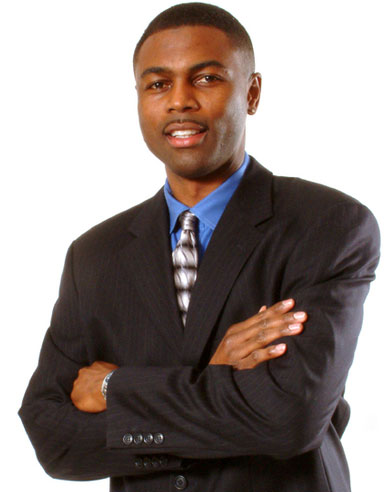 I think that we are moving more and more in the era of technology and cameras [...] This is something that will probably become part of Illinois’s law eventually. It’s a good idea, and we just have to make sure we get it right.

With the possibility that this bill could potentially become law and would be aggressively pursued, we wanted to get a pulse on what members of the process serving community thought about this bill. The main concerns were safety and privacy for both the server and the individual being served.

Representative Ford explained that the body cameras are intended to be an extra measure of safety for everyone involved: “Any time you have cameras, it protects everyone.”

It looks as though the devil may be in the details. Process servers work diligently for the people, but the industry is oft negatively regarded by the people as simply harbingers of bad news.

It begs the question: would the cameras really protect everyone? After all, how many members of the general public are familiar with process servers and the business that they do — and furthermore, would understand why the cameras would be in place? When individuals being served are met with bad news and a camera right there to record it, how kind and understanding might they be? Process servers are being assaulted for less than that right now.

We spoke with Illinois process server and Firefly Legal Vice President Matt Massa, a nationwide civil process service company that was founded and is headquartered in Illinois, who expressed sincere concern over the passing of the bill. “Just because it becomes law does not mean that the homeowner or defendant will take kindly to being videotaped, and we all know that anything can happen out there. Being videotaped could just be another tipping point for those that may be down on their luck and do not want their privacy breached.”

Bill Clutter, current at-large director and former president of ILAPPS, expressed a similar sentiment. “You’re already dealing with someone that’s maybe unhappy with the serving of the legal document, and then they’re filming. Certainly, there is the possibility that someone would negatively react.”

You’re already dealing with someone that’s maybe unhappy with the serving of the legal document, and then they’re filming. Certainly, there is the possibility that someone would negatively react.

Beyond that, at what point is that individual’s right to privacy nullified? And to complicate matters, what happens if the cameras record something illegal, but it went unnoticed by the process server - is the process server then a culpable party?

Safety and privacy are genuine concerns — for both the process server and the individual being served. After all, being unknowingly recorded at any time could make anyone feel as though they’re living in a surveillance state. At what point are cameras doing more harm than good? Perhaps George Orwell’s 1984 should have been named 2016.

Expense and Impact on Illinois Businesses

Understanding that the bill would have an impact on process servers, Representative Ford acknowledged that storage would be a concern and that the bill would likely need a little bit more work. He explained, “That is always a concern about storing it [...] and others are saying they can’t keep records for long.”

Massa outlined some of the potential expenses and the problem that could create for some businesses: 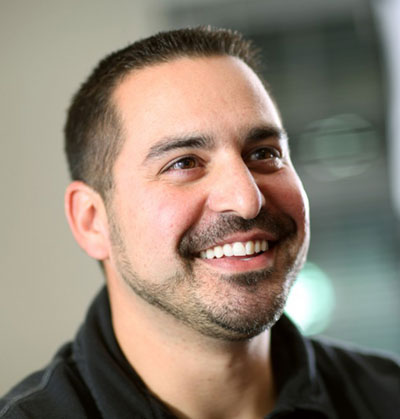 There are financial concerns as well; Equipping each server with a device, storage of data, and overall management of overseeing the whole process. In our industry, it is common not to get increases to our fees; however, more and more is expected of us. It can be increasingly more difficult to operate as a company if more and more demands are placed on us with no pay increases.

There is a direct cost to the company and the process server, not only in the things mentioned above, but also the time to review, create, and implement more steps to the routine of trying to attempt and complete service.

Similarly, Clutter affirmed ILAPPS position, stating that “ILAPPS’ position is that it may pose an additional cost on the companies that serve process in Cook County. For that reason, we’re concerned about that legislation. There’s also the added cost of having to store the digital images or video. Especially when you’re dealing with high volume - to store the video - and there need to be rules as to how long the video should be stored. Sometimes these cases can take a while.” He continued, expressing concern over the possibility of smaller mom and pop style operations becoming victims of the new law. “We’re not opposed to the idea of using that technology. I think we should start out on a voluntary basis. By legislating this as a mandate to companies, it really will (possibly) squeeze out firms that wouldn’t be able to afford the investment in technology and the storage of images.”

Solutions and the Future

Despite the concerns, Clutter looked favorably to the idea of using body cameras, stating “I think we should encourage companies to voluntarily use this technology. For some companies it would be a selling point - video proof of the service. Let the marketplace dictate what happens - if that’s what clients want. The market should dictate that as opposed to legislation.” As for requiring it to be a law, he held a slightly different perspective: “From time to time, there probably are complaints of improper service - where they weren’t the party who was actually served and in some cases fraudulent service by unscrupulous process servers. There’s a way to go after process servers who aren’t doing what they should, and they should be prosecuted. Enforcement of legislation already in place is definitely what we should be doing.”

With the bill currently tabled, Illinois process servers have a bit of time to think about what they will do with their business should this bill go into effect. There are legitimate concerns, and it’s up to process servers to make sure their voice is heard at legislative sessions. If you’re not currently active with your state’s process server association, it may be time to join. If it passes in Illinois, your state could be next.

Illinois has a history of creating legislation for process servers, partly because it has an active process server association. Clutter explained, “Illinois is the first state to pass protection making it a felony to assault or batter a process server. That was the driving force for creating our association in the beginning. Each legislative session, we are able to sponsor in advance a session to promote our industry. We are among leading states just due to the activity of our membership. Those states that have organizations are able to advance legislation for the process serving industry as a whole.”

Our advice to process servers: keep an eye on this bill, prepare for the worst, hope for the best. More than that, get active in your association, as there are currently laws being worked on that could directly affect your business.