In New York, process servers and members of New York State Professional Process Server association are celebrating a significant win in terms of process server rights. As of the last Assembly meeting, held on June 17th, 2016, a monumental bill making an assault on a process server a class D felony, which had previously passed in the Senate but faltered, has now officially been passed in the General Assembly.

The next step for the bill is that it will be delivered to the governor to be signed into law — he will have 30 days to sign it. If the governor signs the bill into law, New York state will be the fourth in the country to deem assault on a process server a felony. Currently, California, Florida, and Illinois are the only states to have this legislation. 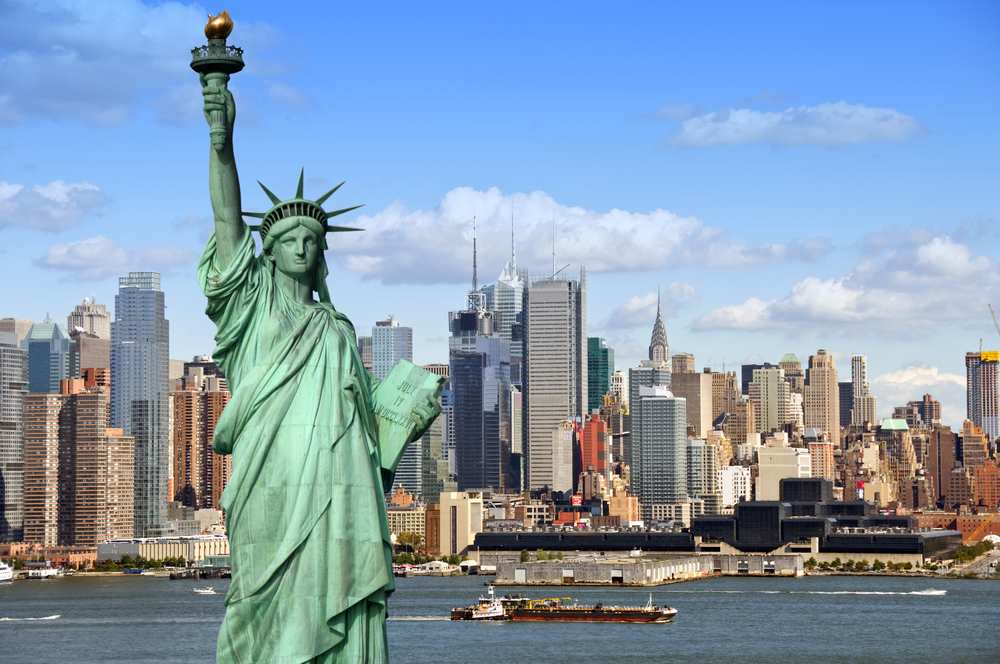 Members of NYSPPSA worked tirelessly and fervently to get the bill passed and were met with some opposition. The battle began four years ago, in 2012, when legislation was initially introduced in an attempt to make an assault on a process server a felony. It typically passed the Senate but then failed in the Committee or never made it to vote before the Assembly closed for the year.

The current bill was passed at approximately 2:00 a.m. following the General Assembly meeting when it was called for a vote. The vote reportedly took longer as it was called so late in the session, which concluded at 5:00 a.m. Had they not been able to call for a vote on the bill, it would have had to wait until January 2017, and the process would essentially have started over again. During previous sessions, only four U.S. Senators, Senator John A. DeFrancisco, Senator Kevin S. Parker, Senator Bill Perkins, and Senator Velmanette Montgomery, have opposed the vote, according to records on the New York State website for the bill.

NYSPPSA Vice President Gail Kagan recounted that “[June 17th, 2016] was to be the last day of the legislative sessions in Albany. It was a seesaw of a day with working out flaws between the Senate bill and Assembly bill to get them to match. Opposition was voiced on the assembly floor and the call to vote lasted far longer than any other vote that day. We weren't sure which way it would go. About 2 a.m., the speaker called the vote. I still don't know the count, but I heard the gavel and ‘the bill is passed.’”

Prior to the vote, NYPPSA President Larry Yellon voiced his concerns that the bill would not pass, stating “We can’t generate enough examples to legislature to make it urgent to pass the bill. Part of that is we don’t wear a uniform. If we did, we could get it passed because the person would recognize that we have some authority before they acted.” Despite his initial reservations, Yellon stated that he was “Very happy. It’s a good bill. We’ll keep our fingers crossed for the governor to sign it.” Thankfully, their hard work in building awareness and urgency for this legislation was heard as the bill was indeed passed.

There is a second bill, Senate Bill S4916A, that stalled in the Assembly, which is related to removing the requirement that New York process servers maintain a written logbook in addition to an electronic record. Of that, Yellon explained “The logbook bill we will tackle next year. There was some confusion on that part what we were trying to do.” He explained that the goal is to get the state to amend the logbook requirement so that New York City can amend the city regulation. “The city of New York has a rule that you must maintain a logbook in addition to the electronic recording. They say, we’re not going to do anything, it’s a state law. We’ve gone to the state to amend their law. It doesn’t remove the requirement in the city— it would just remove the state requirement. We have no chance of negotiating while the state laws exist.”

Looking forward, Yellon explained of the assault bill, “I think if the word gets out-and of course if it’s signed-but if the word gets out to police departments, sheriffs departments, agencies, it will cut down on assaults. For us, it was a certain measure of respect for the profession itself. It says, ‘You’re important enough, and what you do is important enough, that we want to protect you.’ That’s what we’re very happy about.”