In Support of Body Cameras: A Process Server’s Perspective

Cameras are everywhere in today's society. But when serving process, the best placement for a camera is attached to the server. I started wearing a body camera as a peace officer when I started my detective agency and I continued the use of cameras when serving process. The benefits of having a camera are preserving the truth of the service and providing a record to both the court and law enforcement. You might ask why have a body cam when you have a dashcam. Well, that dashcam did not hear the subject confirm his name, and is now contesting that he was never served. The dashcam did not show why you had to defend yourself.

A body camera may calm down an irate subject once they notice that it is recording their actions. The moment I get out of my vehicle, I turn on my camera and I do not turn it off until I am safely away from the site of the service. Some interactions I have recorded on my camera led to breaks in cases for law enforcement. 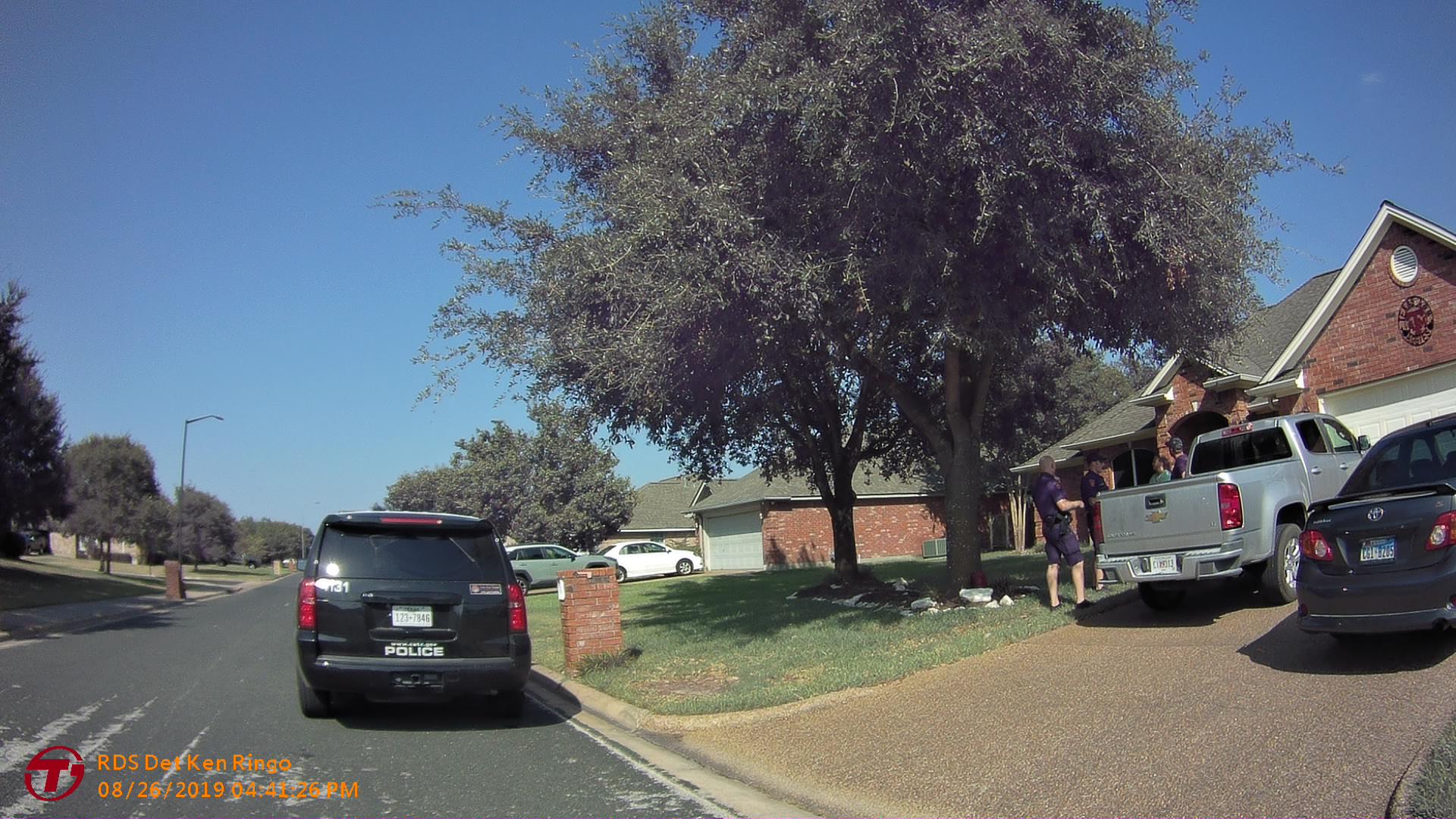 In 2016, Kevin Pullen shot and killed Shay Lackey in Bryan, TX. About a month before the shooting, I interacted with Kevin Pullen while serving documents and he gave me an address of which the police were unaware. This allowed them the opportunity to gather more evidence and solve the crime. Without the footage, this information would not be saved or recalled. In several instances, the people we were serving called the police on us. Just last week, I knocked on a door, saw movement, and shouted that I was a process server and the name of the individual I intended to serve. I did not receive an answer, so I left. As I turned the corner, I saw a police officer staring at my car. It was that moment I knew they had contacted the police. I continued to my next stop but turned around within ten minutes to see that same officer had followed my car. Since the officer could not identify me or the car, he did not have probable cause to stop me. I pulled into a parking lot and stepped out of my vehicle with papers in one hand and phone in the other. I explained to the officer what I was doing and offered to show him the video from my phone, since my camera connects to my phone via Bluetooth. As I talked with him, he radioed a second officer and told me he would escort me to the house given that there is a history of violence at that location.

At the residence, the officers explained the purpose of my visit and the necessary actions. The subject I needed to serve arrived as we all talked. The officers confronted the subject while I waited, during which the subject became belligerent with the officers, telling them that he wanted to punch me in the face and that I had no business being there. The officers handled the situation and told him he had no choice, he was going to be served and to stop talking. Because I was able to show the officers my intentions and that I had not banged on the door shouting "COME OUT OR ELSE!" as the subject's spouse stated to the officers, the situation went in my favor. This was not my first encounter with law enforcement and surely not the last. As a server, my body camera provides the backup and proof I need should I have to defend myself. At the very least, my body camera provided evidence that won a case because it proved an individual lied about their identity.

In the end, wearing a body cam is a choice. If the process server who was recently shot was wearing one, the person at the door may have been a little more cooperative. Pure speculation of course, but this has been my experience. When I have someone become belligerent, I remind them that everything is recorded. I choose to wear a body camera, and will continue to do so every time I serve any paper, as it is my saving grace.

For more information about body cameras and their pros and cons within the process serving industry, check out our article, Body Cameras for Process Servers.

Do you have experience or opinions about the use of body cameras while serving? Make your voice heard by joining our groups on LinkedIn and Facebook or contact us.

Detective Ken Ringo is the owner of Ringo's Detective Service located in Central Texas. Ken has been a Texas peace officer since 2009 and opened Ringo's Detective Service in 2016. He is known nationally for his work in both process and investigative service. Ken has had active shooter training with the FBI as well as enhanced risk and threat assessment with the Department of Homeland Security, FEMA, and other local state agencies.

Do you have opinions about the use of body cameras by process servers? Share your thoughts by joining our groups on LinkedIn and Facebook or contact us.