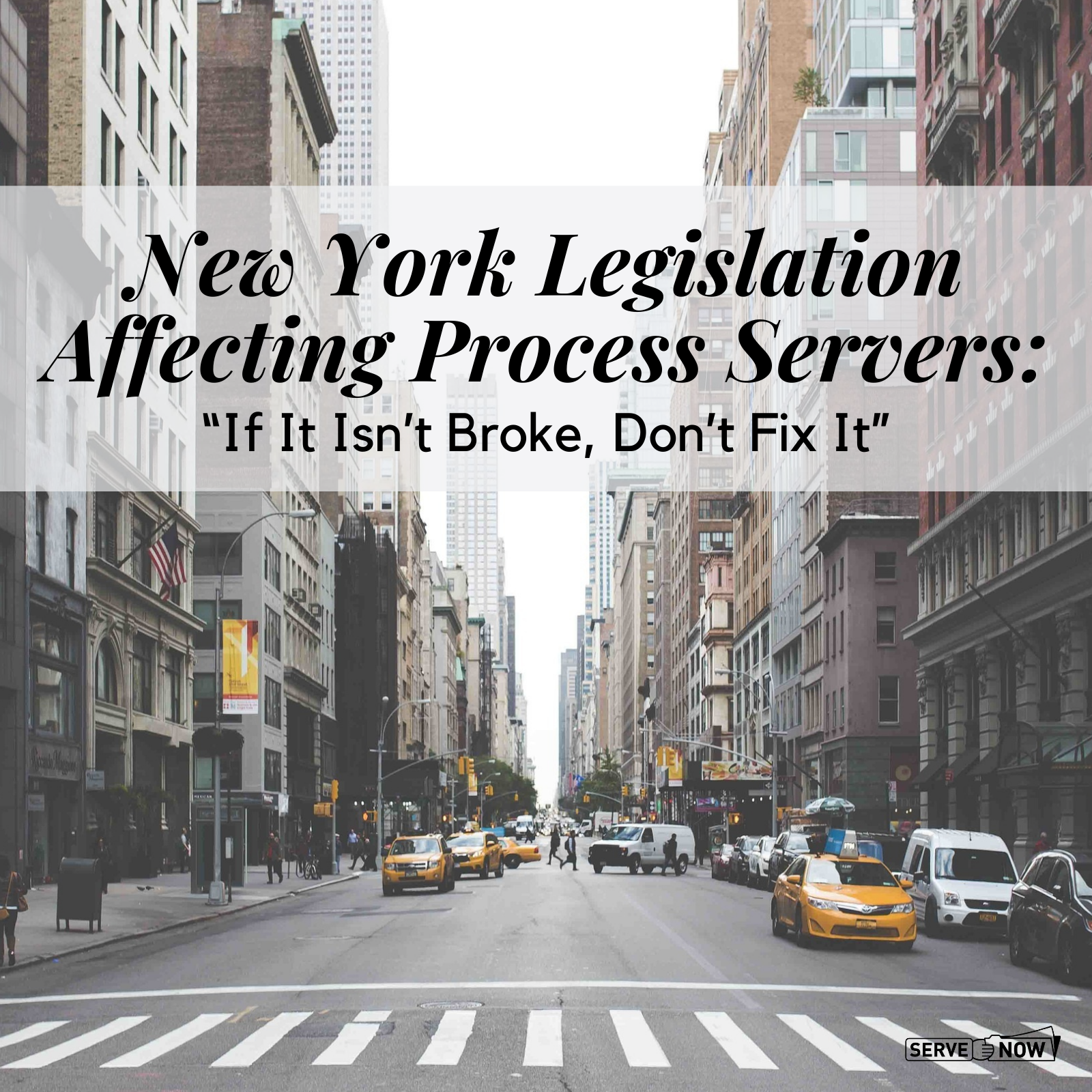 Slipped into the New York State Budget was a proposal which is also reflected in Senate Bill S02508 B, Part O, which, if accepted, would change NY law and allow for process to be served on the Secretary of State through an electronic system operated by the Department of State. This bill would amend the Business Corporation Law, General Business Law, Limited Liability Company Law, Not-for-Profit Corporation Law, Partnership Law, and Real Property Law and authorize the Secretary of State to forward notice of service of process to entities who have “opted in” to service by email and then make copies of process available to such entities.

If you would like your opposition to Part O to be heard, use this link to email your representatives now.

This proposal would cost approximately $3 million in system development costs. The enactment of this legislation is theorized to provide annualized efficiencies to the Department of State in its business processes and reduce mailing costs. In theory, the annual savings will grow as the number of entities authorizing the department to provide them with electronic notice of service of process increases over time. We believe this proposed amendment will have dire legal consequences regarding the legality of email notice, as well as a direct impact upon process servers.

What seems unconsidered by those proposing this change in procedure and a most probable immediate ramification of the budget proposal is the impact it would have on members of the process service profession. Arguably, it would immediately jeopardize the nearly 200 businesses that deliver process to the Secretary of State in Albany. Businesses have struggled enough to survive the pandemic and those that have been patiently waiting for the resumption of business could now be put out of business the moment these amendments are passed. Not only is this disastrous for members of the process service profession, but it also negatively impacts the revenues and businesses of process servers around the state who routinely send service to them, not to mention New York State itself as it will be unable to collect that lost income tax revenue.

In the conversations I have had with the legislators supporting this idea, the main talking point is how much less expensive it would be to use this system. There was no consideration of the efficacy of email service of process, or due process, nor the livelihood of the process servers impacted by this law. There seems to be no disagreement that the current method of serving the Secretary of State is heavily utilized and works in securing notice to the corporate entity involved in litigation. Further, the current costs associated with said service are not prohibitive for plaintiffs in a legal action. With this being the case, it would seem ill-advised to change a system that works well in providing service to businesses. Similarly, the current method of service is accepted by the courts as sufficient notice and is seldom challenged.

A review of the case law in New York State cautions that even when email is utilized, it is not the preferred method and is used when the facts of the specific case indicate that service by other means has proven to be ineffective. Still, email service alone is questionable as a method of obtaining jurisdiction and does not necessarily protect the rights of an individual or entity, as guaranteed under the fifth and sixth amendments, and should be used sparingly, as there is not only a legal ramification regarding email as notice but also security and privacy issues that can cause concern with this method of service. Also problematic is the suggestion that an attorney representing a litigant would be able to effectuate service upon the Secretary of State via email since service of process is supposed to be done by a disinterested third party and an attorney representing a party in a case arguably does not fit that criteria.

We all are using new technology that streamlines our businesses and, when dealing with an increased cost, sometimes we look for alternate solutions to defer some of the cost of these expenses. However, to possibly risk putting a great number of people out of business and further devastate an industry is not a solution that should be proffered, especially when citizen’s due process rights are at risk. Currently, the system in place confers jurisdiction upon businesses and provides notice in a reliable way that does not pose a significant legal risk. Which begs, the question: “if it isn’t broke, why fix it?” 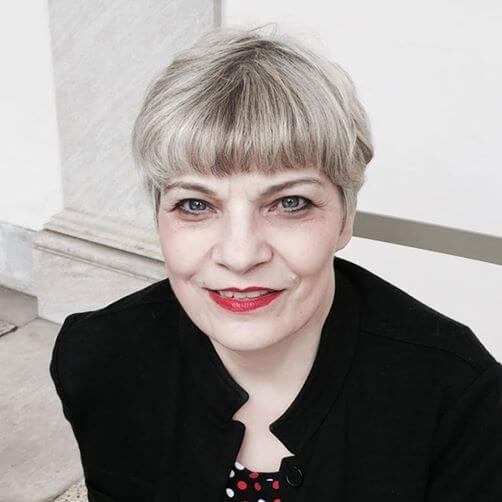 Are you a New York process server who wants to voice your opinion? Share your thoughts by joining our groups on LinkedIn and Facebook or contact us.