Considerations for Process Servers When Serving Papers in Apartment Buildings

Editor’s note: Laws vary between states, so be sure to know your local laws that affect service of process. This article is intended to offer general information about serving papers in apartment buildings, and highlight some specific situations that require a tactful approach.

At some point, every process server has encountered the dreaded apartment building in which he or she must attempt to serve papers. These trepidation-inducing dwellings can be guarded or not, gated or not, and be inhabited by “I don’t want to get involved” neighbors who are less than willing to help. These neighbors are often uncooperative regardless of the overt anonymity bestowed upon them when requested to confirm whether the defendant resides in the building.

Compounding the problem is the variance among jurisdictions that dictate whether certain tactics are appropriate and allowable. Therefore, it is critical to examine a particular jurisdiction’s statutes and rules of law to determine the liberties that can be taken by a process server in effecting service in complicated matters such as in an apartment building.

What do the laws say?

Service of process must achieve the goal of apprising interested parties that a lawsuit is pending and that they are defendants in the action. The service itself functions to give said parties an opportunity to be heard. Accordingly, service must be reasonable with respect to the totality of circumstances. For example, in Greene v. Lindsey, 456 U.S. 444 (1982), the Court held that service left on the front door of an apartment building wherein a number of children reside is insufficient because of the increased possibility that a child may remove the papers, thus removing the required notice for the service to be legal. Therefore, where posting the papers on a door may suffice in some situations, it is the totality of circumstances that must be considered. 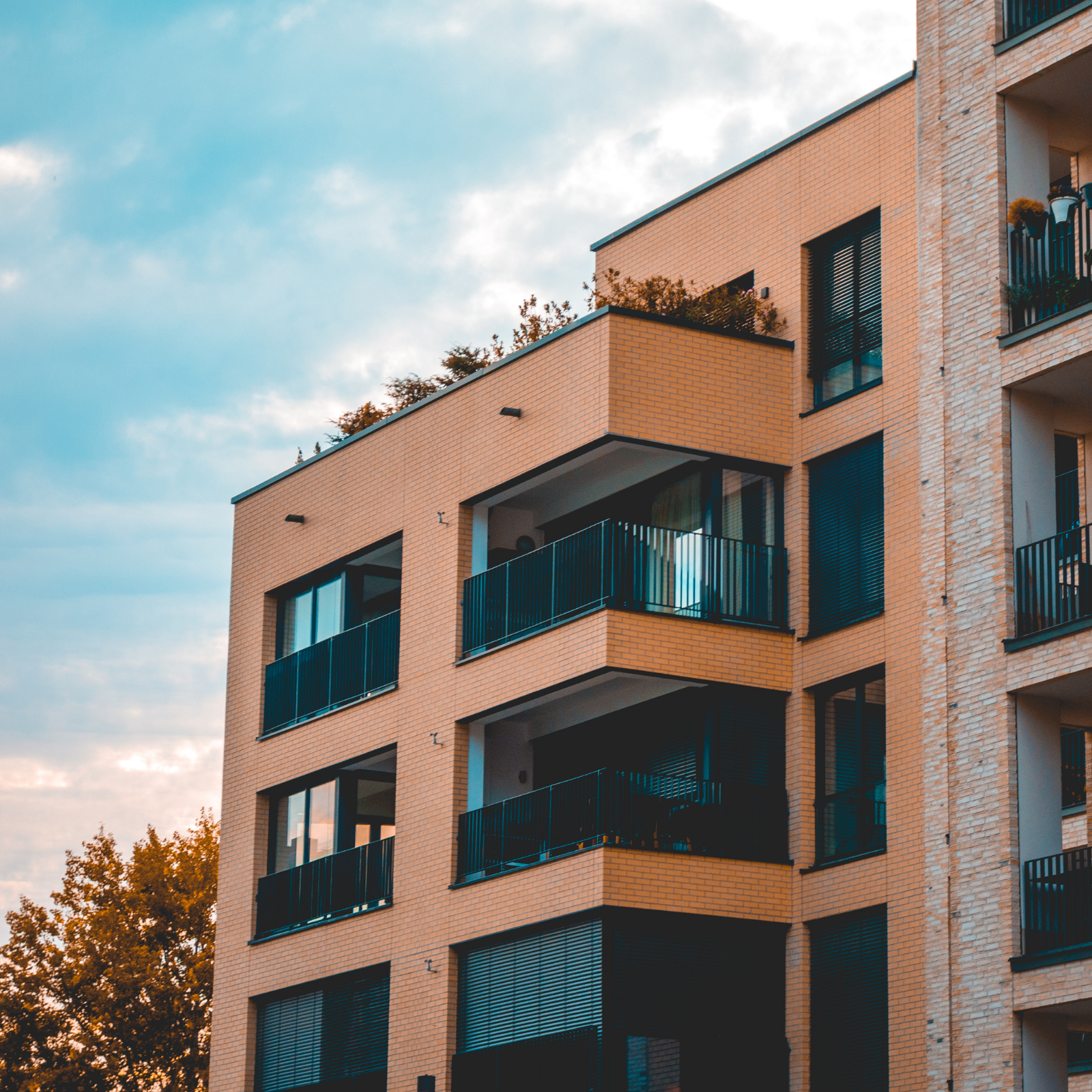 Personal service is understood as delivering the court documents directly to the intended party. However, in some circumstances and pursuant to certain state laws, personal service can also be achieved via speaking through a closed door or covered window as well as via speakerphone in an apartment building. Again, it is important to ensure that such forms of quasi-personal service are statutorily acceptable. In some jurisdictions, it is legal to enter a secure apartment building if permission is given by someone who resides within. Therefore, simply asking a leaving resident or buzzing another resident’s apartment to gain entry into the building may be quite effective. As mentioned, though, far too often these “neighbors” aren’t so neighborly. Nevertheless, it is always worth a shot. Press the buttons and hope someone doesn’t care enough to ask who it is, or hope that a simple “I’m a process server who needs to serve a resident in this building” will suffice. It probably wouldn’t hurt to add a “… and it’s not you, so don’t worry” if this is the case. Of course, if the intended party responds to the buzzer and asks who is being served, hopefully, a nicely stated “none of your business” will do.

Service on an apartment building doorman varies depending upon jurisdiction as well. In California, in Bein v. Brechtel-Jochim Group, Inc., 6 Cal. App.4th 1387 (1992), the court held that the doorman must be “considered a competent member of the household” and apparently in charge (Fn. 4). Because the doorman is authorized to control access to the building to both residents and visitors, the court assumed a valid relationship between the parties who rendered service of process upon the doorman legal. Similarly, in Bossuk v. Steinberg, 88 A.D.2d 358 (1982), while defendants may control whether doormen may accept mail or packages, they may not negate legal service of process.

Thousands of visitors come to ServeNow each day looking to hire process servers like you. Join our network and start getting more clients today. Learn more

California and Washington are the only states that offer limited exemptions or affirmative defenses against trespassing. In other words, in areas that are access-controlled, process servers in these jurisdictions are permitted to enter private property for a reasonable period of time to attempt service. Further, a doorman is required to grant access to a server, although there is nothing in the law that forbids forewarning the resident of the impending service. If access is refused, then asking the doorman whether he would rather be served himself rather than granting access can motivate him to grant the server access.

In addition to examining various jurisdictions’ laws, it is also highly recommended to research case law as well for more direction.

More tips for serving papers in an apartment building

Other process servers provide a wealth of information on dealing with difficult service in apartment buildings. Some tips include:

In summary, it is critical to understand state laws, research case law, and enlist the aid of other process servers for tips and tricks.